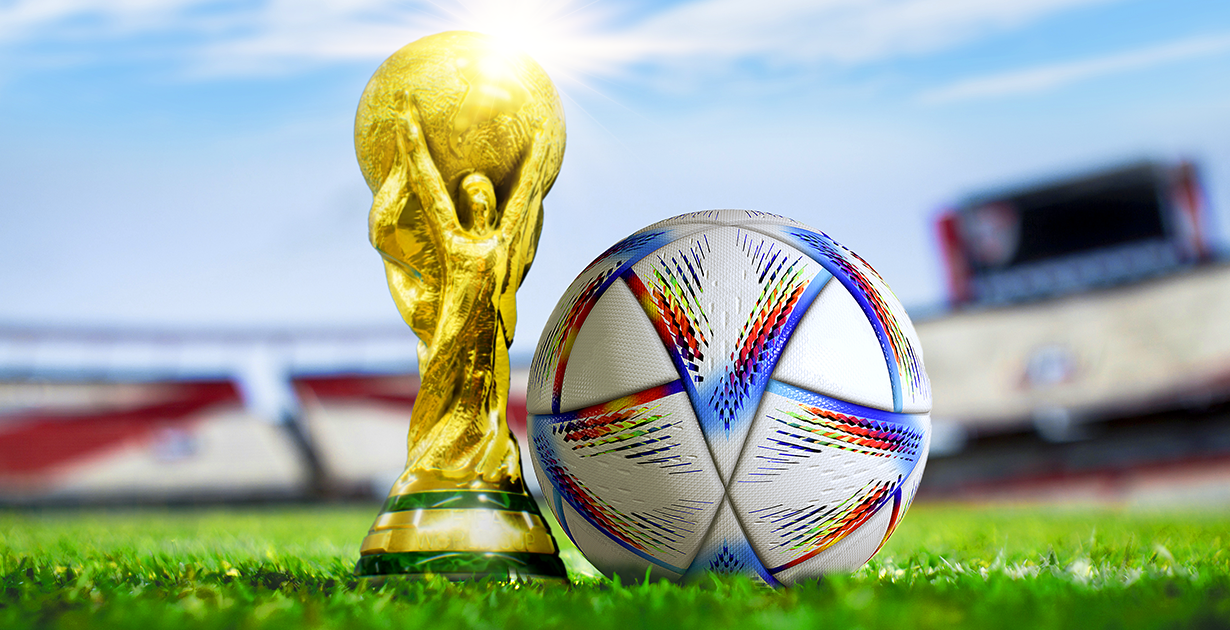 The most striking sporting event of 2022, the World Cup in Qatar, has come to an end. For almost a month, the audience enthusiastically watched the rivalry of the best football players on the planet.

The Argentina-France final turned out to be unusually spectacular, the winner was determined only during the penalty shoot-out. The champions were the Argentines led by coach Lionel Scaloni and with the legendary Lionel Messi as team captain. 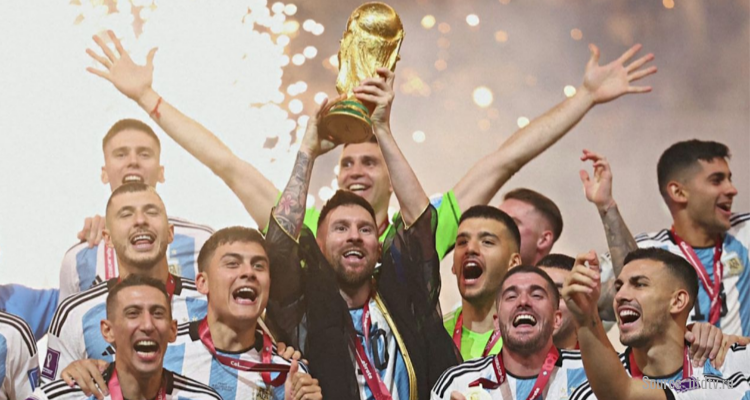 In the photo: the national team of Argentina rejoices. Messi lifts the FIFA World Cup, the most coveted trophy for any footballer.

We decided to look at this magnificent sports festival through the eyes of people who love gold. We suggest you see the connection between the precious metal, football and the most famous players.

How much gold is in the World Cup?

Fans are well aware of the appearance of the trophy, for which eminent athletes compete every four years. The cup weighing 6.175 kg is made of 18K gold (750 fineness). It is so light because it is hollow inside. Otherwise, the weight of the figurine would be 70-80 kg, and the champions would not be able to lift it over their heads while posing for photographers. 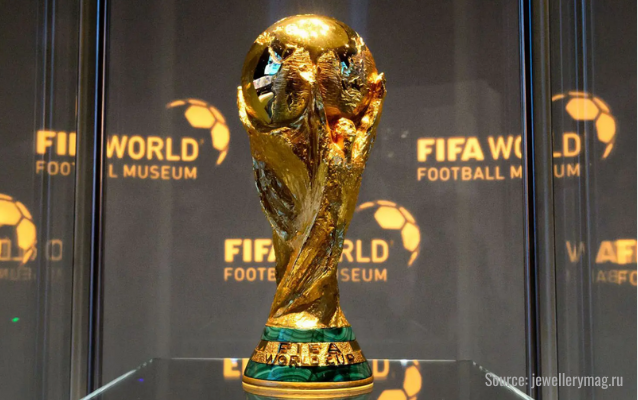 In the photo: today the main football prize is worth about 230 thousand euros. However, its sporting value is much higher than the material one.

The FIFA World Cup Trophy was preceded by the Jules Rimet Trophy, which was awarded to the winners of the championship from 1930 to 1970. It was made of gold-plated sterling silver and had a lapis lazuli base. The trophy was stolen twice, after the second theft in 1983 it was never found.

Let’s imagine that you have a lot of gold and you want your own football team. How much valuable metal will have to be paid for hiring a team of world-class professionals?

Let’s say you decide to form a team of the current world champions. The combined value of all the players of the Argentina team is 645.2 million euros. This is almost 12 tons of gold.

The most expensive team of the tournament, namely the England team, will cost you 23.1 tons of the noble metal (1.26 billion euros).

Talents of the highest fineness

Let’s say you already have a team, but you want to add star players to it. How much gold will have to be spent on outstanding champions? 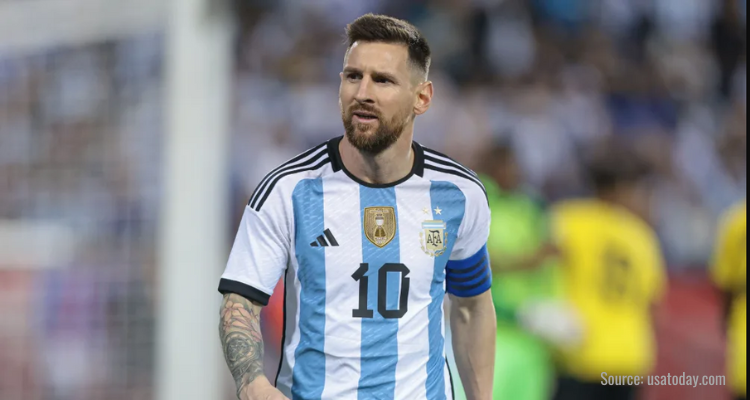 The winner of the title of the best player of the World Cup 2022. 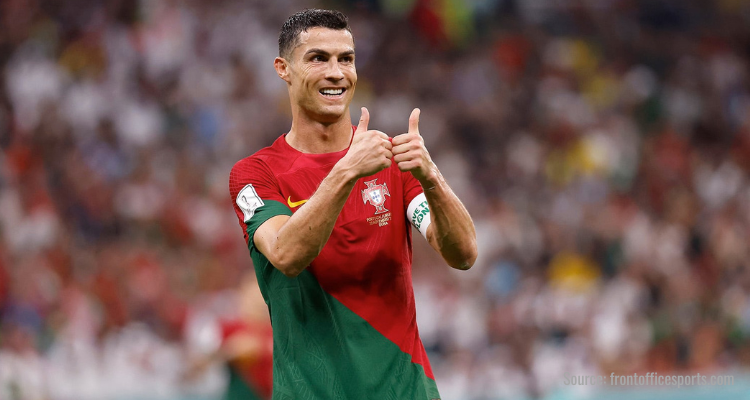 Messi’s longtime rival for the title of the world’s greatest football player. 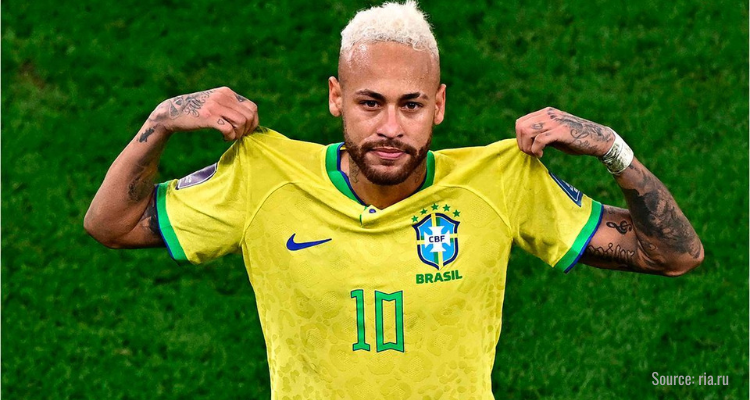 The top scorer of the Brazilian national team, along with Pelé. 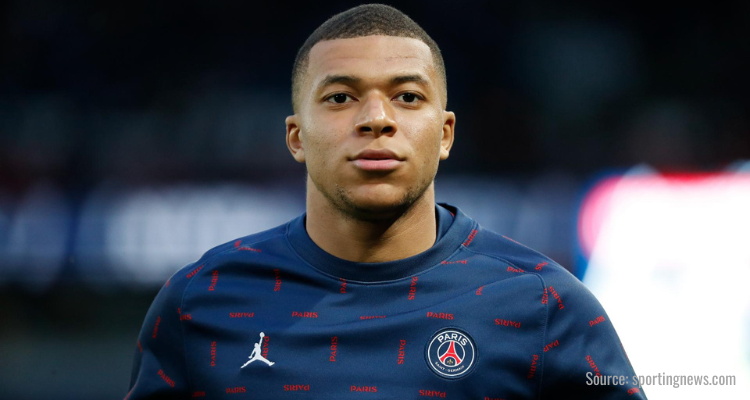 Winner of the Golden Boot award at the World Cup 2022, he scored a hat-trick in the final.

It is noteworthy that 20 years ago you would have spent about five times more gold to buy football players with a similar value. Yet the rate of the yellow metal has grown significantly since then, which cannot be said about the euro or the dollar. Just as football retains its status as the king of sports, gold dominates the precious metals industry and protects savings from inflation.