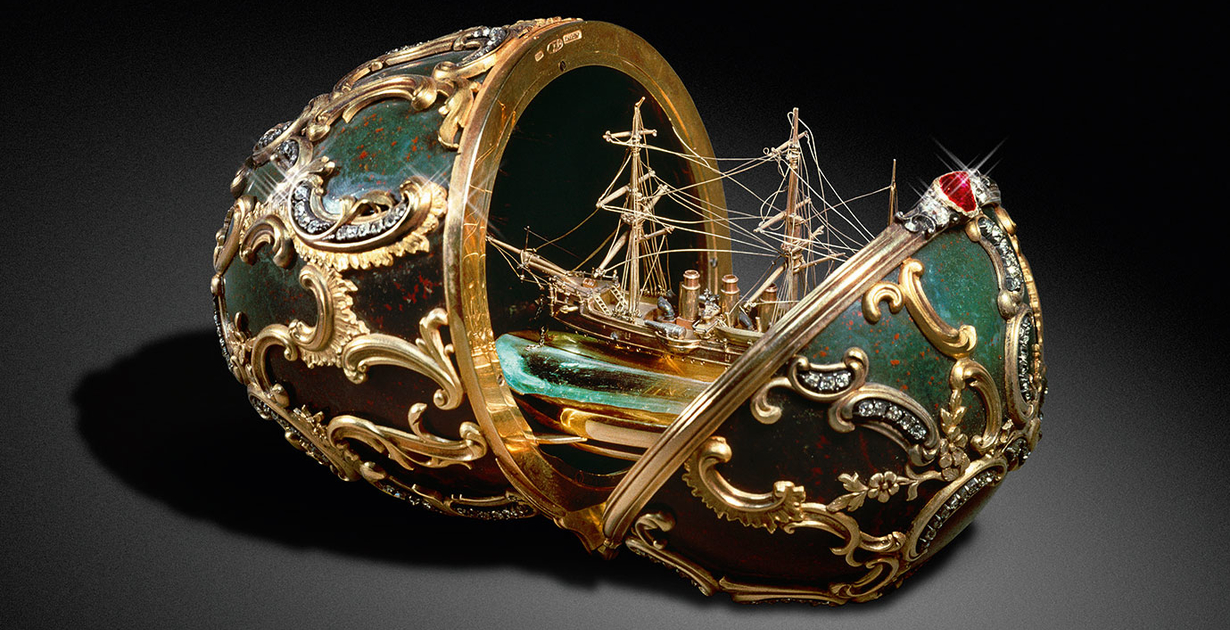 Carl Faberge was a talented Russian jeweler, the court master of the House of Romanov, whose company created the world-renowned Faberge eggs. The reigning dynasty ordered to create one unique item containing a surprise every single year.

We uncover the secrets of gold jeweled eggs created by skillful Faberge and his employees.

"The First Hen" became the first egg ever created by the company of Carl Faberge, ordered by Tsar of Russia Alexander III, who presented it as a gift to his wife on the Easter holiday.

That amazing egg was made of gold and covered with a white matte enamel, mimicking the natural eggshell form. The egg would open by twisting the two of its halves that had a special mechanism. 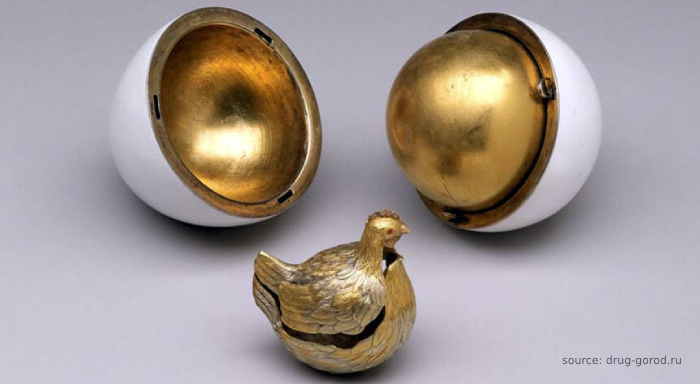 In the photo: there was a surprise inside the egg: the “yolk” of matte gold was comprised of a golden hen with eyes made of ruby.

The figure had a small lock that opened the contents, but as of today, it has been missing. The hen got two surprises inside: a tiny golden copy of the imperial crown adorned with diamonds and a ruby pendant on a golden chain.

The precious egg is now exhibited at the Faberge Museum in Saint Petersburg, Russia.

The item “Danish Palaces” represents a jeweled egg made by Faberge jewelers. It was an Easter gift that Tsar of Russia Alexander III gave to his wife in 1890.

The exterior of the precious item is pink-mauve enameled gold split into twelve sections. Gold-patterned lines are encrusted with diamonds along the entire length and decorated with an emerald at each intersection. There’s a blue sapphire at the top of the jeweled egg. On the lower side, a precious egg is embossed with gold floral ornaments.

Inside the exquisite egg is a small panel screen made of gold and mother of pearl. The watercolors of the artist Konstantin Krijitski were painted on the miniature panels. 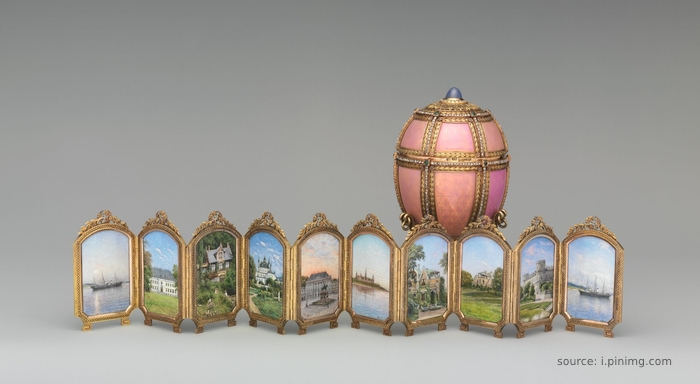 In the photo: ten small paintings feature imperial yachts, castles, palaces and villas of Alexander III in Denmark and near Saint Petersburg.

Since 1972, the decorative egg has been exhibited at the Cheekwood Botanical Garden and Museum of Art of Nashville, Tennessee.

The “Peacock” is a jeweled egg made by the order of Nicholas II. The Emperor of Russia gave it to his mother as a traditional Easter gift.

The transparent egg is placed on gilded fixture in the rococo style. Its halves are made of rock crystal and decorative carvings. The egg is held together by a patterned gold-rimmed clasp. An engraving is on both halves: the monogram of Empress Maria Feodorovna is on one half, the year when the egg was delivered (1908) is on the other half. 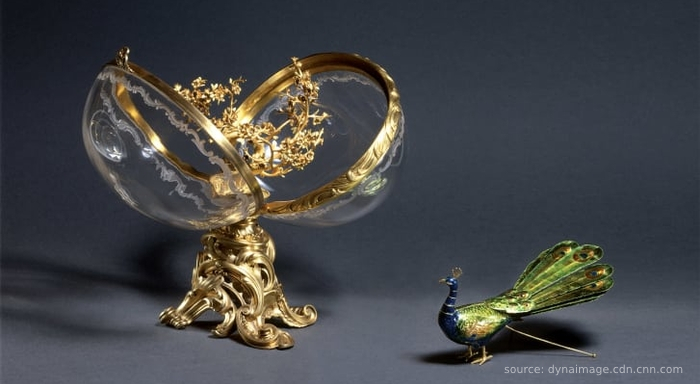 In the photo: a mechanical peacock made of gold and covered with colored enamel is hidden inside the precious egg.

The bird sits on the branches of the golden tree made of precious stones. The peacock can be removed and placed on a flat surface. By pulling down the delicate lever, the wind-up bird starts to strut around, moving its head and spreading a beautiful tail. 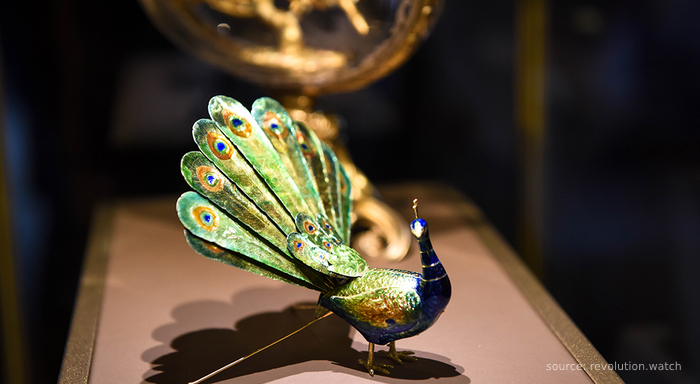 In the photo: it is believed that the Faberge jeweler worked on the creation of the wonderful peacock for two years.

In the middle of the last century, a Swiss magnate bought the egg. Currently, the precious item is a part of the Edouard and Maurice Sandoz Foundation in Lausanne.

Faberge eggs are masterpieces of jewelry that are highly valued by collectors all over world. Gold that was used in the decoration of eggs adds a special value and sophistication. Modern people understand that the noble metal will never depreciate, as the demand for gold grows every day. Physical gold is the best tool that will protect your capital from depreciation.

Learn more about the benefits of investing in gold! 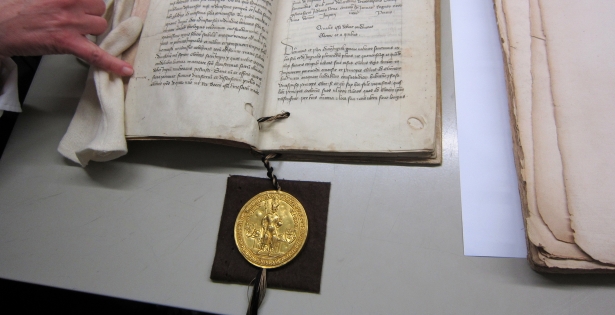 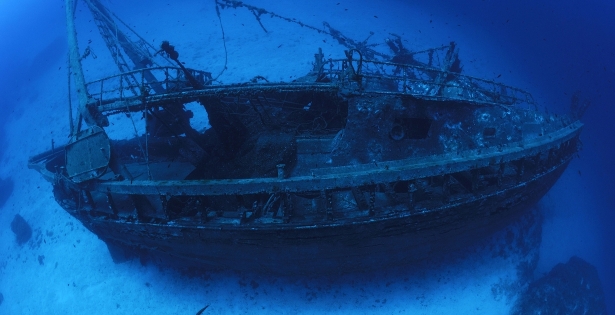 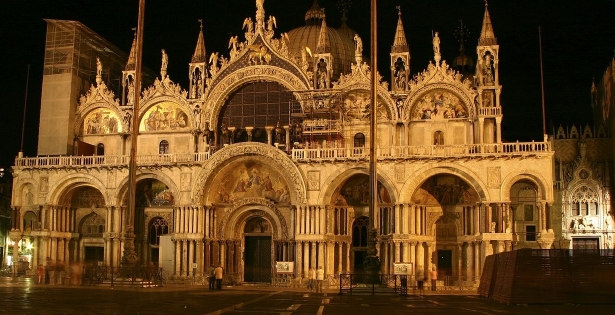