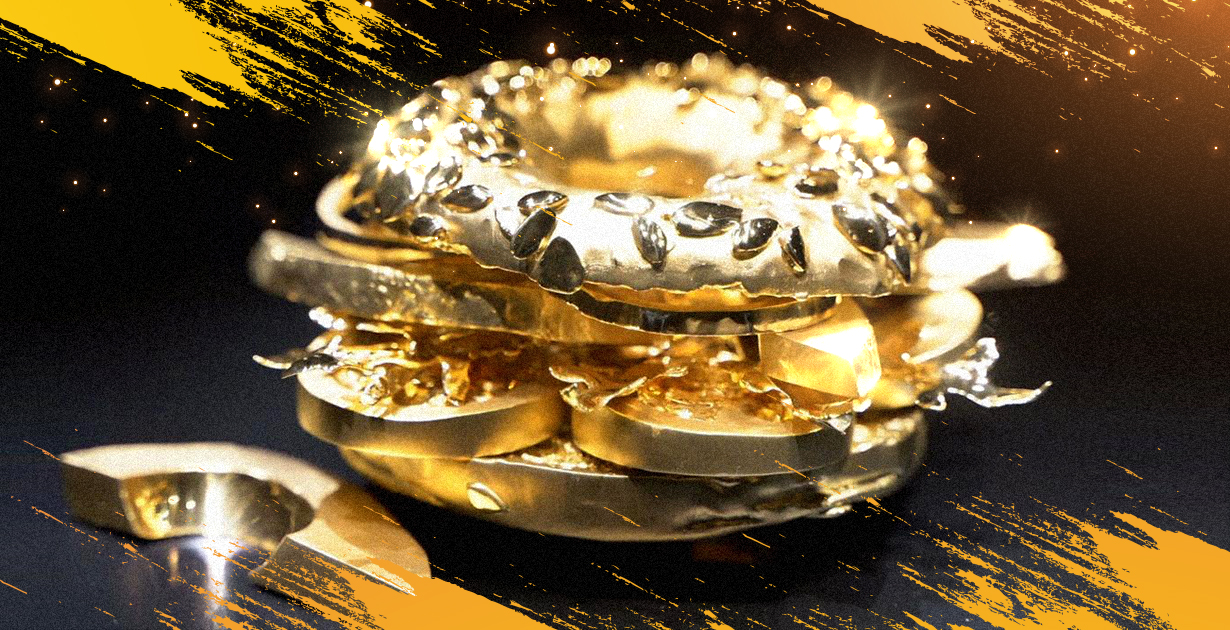 At the Berlin Art Week, select galleries from around the world showcased their work. The golden bagel was a real shock to the public. 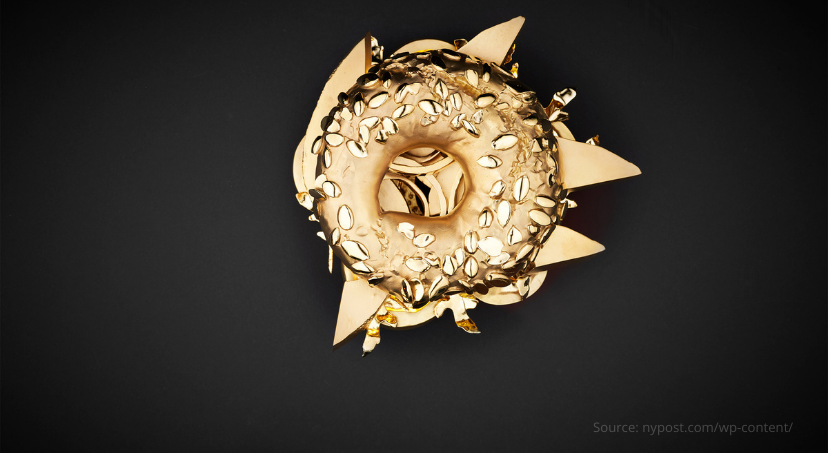 In the photo: a three-million-dollar bagel made of gold with a total weight of 5.4 kilograms.

A bagel is a bun made from yeasted wheat dough in the form of a ring, roughly palm-sized. Traditionally, a semi-finished product is first boiled in water for several minutes, and then baked until tender. The baking of the golden bagel was very different from the traditional recipe. The “bun” and all the ingredients were first 3D printed in full size and then cast in gold. 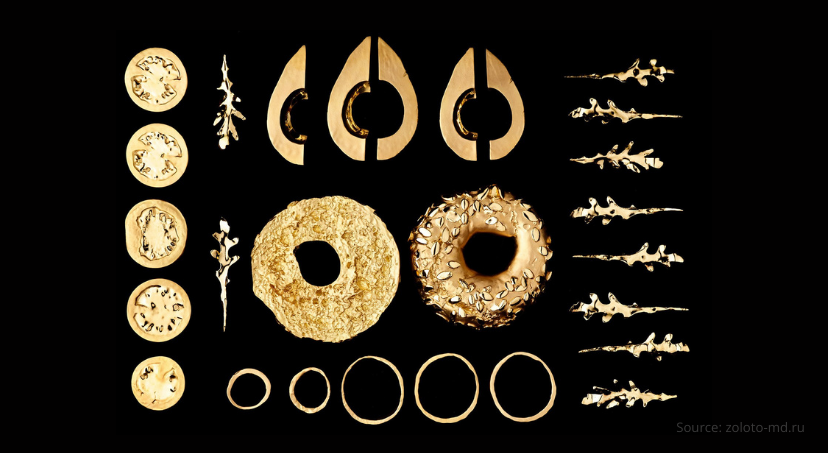 “For me, the avocado is one of the symbols of the Millennial generation. And I want to capture the Zeitgeist in this work,” Tim Bengel described his creation.

The creator of the unique golden bagel is the German sculptor Tim Bengel. The artist named his masterpiece “Who Wants to Live Forever?”

For many millennia, gold jewelry has symbolized beauty, power and wealth. The yellow metal is chosen for artwork not just because of its glitter. The reason is also that this precious metal has a high density, is easy to work with and does not oxidize, remaining unchanged for centuries and millennia.

Luxury Without Borders: The Whims of Millionaires 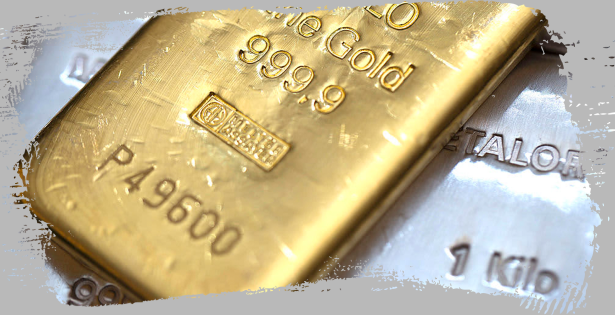 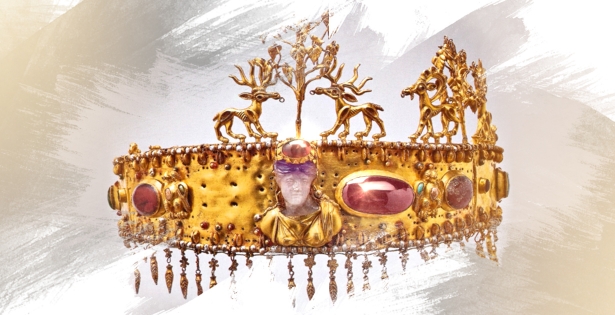 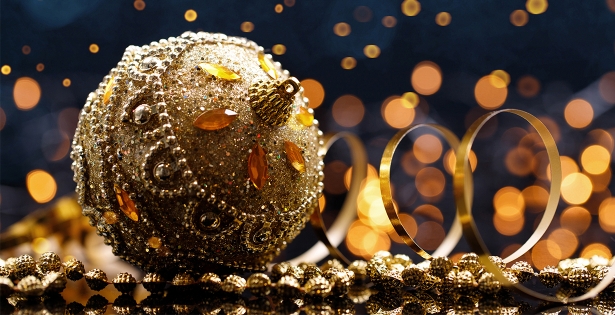