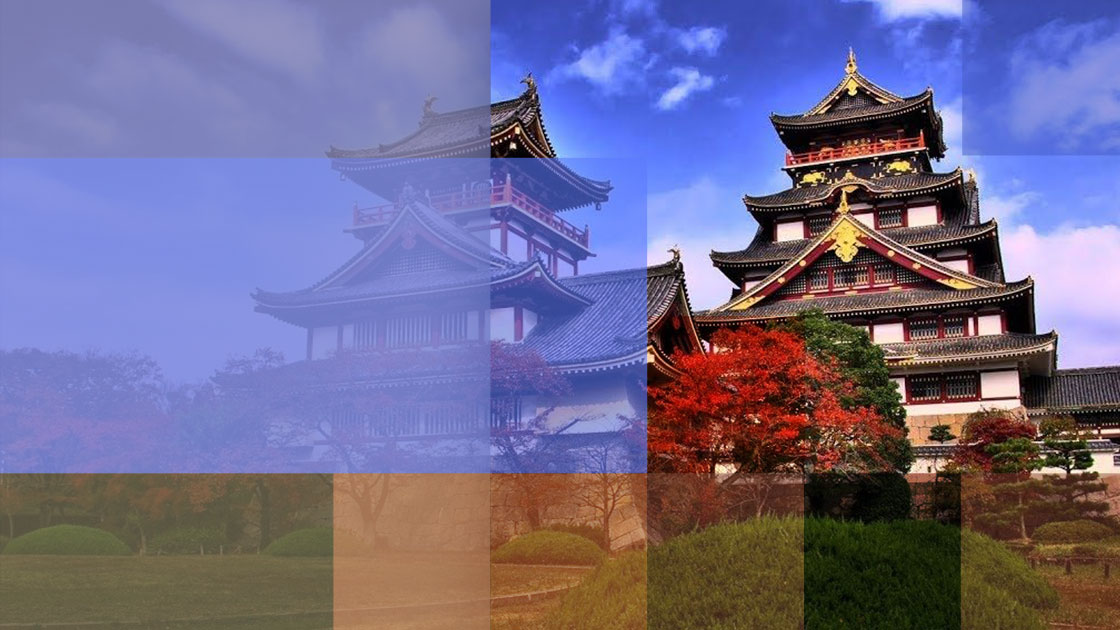 The history of the castle

In 1601, the construction of the castle of the first shogun of the Tokugawa dynasty began in the medieval capital of Japan, Kyoto. The construction period lasted for 25 years, the building was completed by his grandson, the third shogun of the dynasty. The castle was named after the road on which it was built – Nijo.

The castle served as the home of the Japanese shogun during the times when he visited the Emperor of Japan.

On an area of 250,000 square meters, gardens, a fortress, a moat, the Ninomaru Palace and the protected premise Bansho are located. The entire residence is listed in the UNESCO World Heritage Site and is recognized as the national treasure of Japan.

The eastern gates are the main entrance gates of the complex. A shogun with his entourage entered through them. When the shogun was away, the gates were locked and 50 guards lined up in front of them.

Those people who came to the shogun for a consultation had to pass several security control rooms, where they were checked and frisked. No one could sneak by, in the event of an unforeseen situation security guards came out from the hidden premises of the castle. 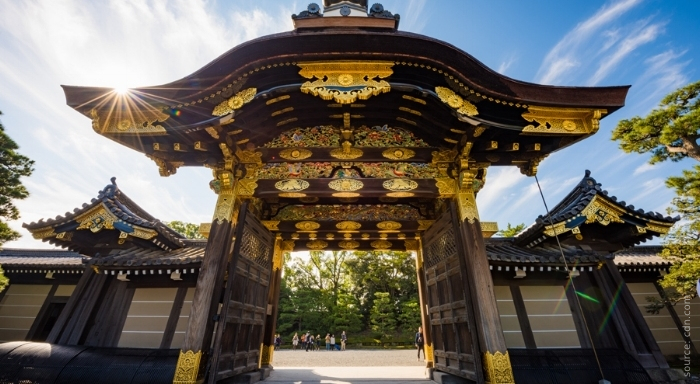 In the photo: the main gates of Nijo Castle lead to the inner premises.

Stunning gold-painted landscapes and images of mythical animals and plants on the walls amaze the visitors. It becomes clear that an important person lives in these luxurious apartments, endowed with sovereignty.

There were three spacious reception rooms in the castle. One of them was intended for persons with a rather suspicious reputation. 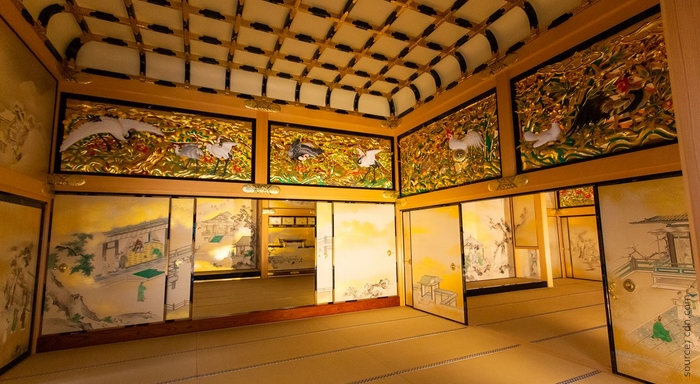 In the photo: as of today, taking pictures of the castle’s interiors is not allowed.

The Ninomaru Palace has an interesting feature: floorboards that lead to the reception hall are creaking rather melodically, hence the name “nightingale floorboards”. The creak serves its purpose: the steps of even the most careful spy can be heard in the silence of the night.

The halls of the palace became part of the history of Japan. In the fall of 1867, the last shogun Tokugawa Keiki Yoshinobu abdicated the throne and handed power to the emperor, ending the great Japanese dynasty’s domination that lasted for 264 years. 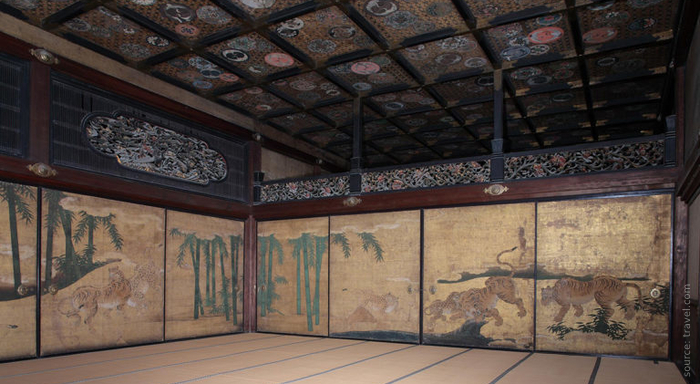 In the photo: 33 rooms of the castle are covered with 800 tatami mats.

The owner’s suites were in the most distant rooms. The walls of the rooms were painted in blue. Mountains in the clouds and clear waterfalls created a peaceful atmosphere.

There was a fourth hall behind the partition, where the personal weapons of the great shogun and his armor were stored. Three rooms for public officials and a room where the shogun welcomed couriers and agents were painted with images of birds, fluttering tirelessly in the air.

Every room had a movable wall that was covered with paper, serving as a secret passageway. By opening it on a hot summer day, one could get a breath of fresh air and have a glimpse of the beautiful garden nearby the castle.

The garden as a work of art

The classic Japanese Ninomaru garden is surrounded by a large pond with trees, shrubs and flowers, carefully selected so that at any time of the year the nature can please the owner. 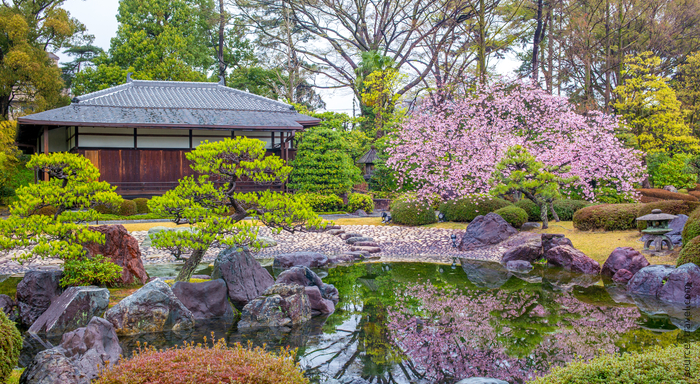 In the photo: the palace’s garden is especially beautiful in spring and autumn.

The biggest attraction of the park is the garden of 1000 stones, created by the landscape architect Kobori Enshū. He was famous for his ability to pick up and arrange stones by shape and color, enabling stones to bring good vibes and emit positive energy.

There are three green islands in the pond: Happiness Island, Crane Island and Turtle Island symbolizing longevity and wisdom. 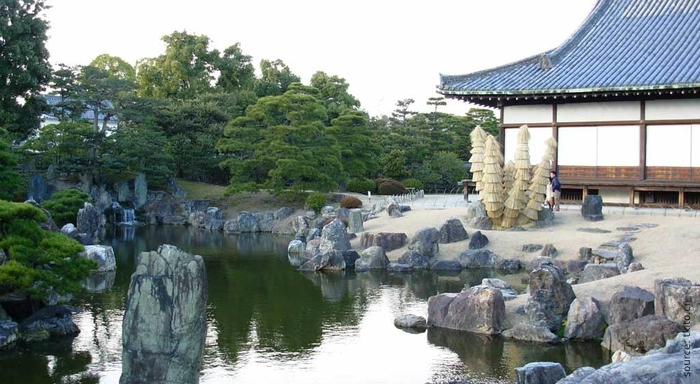 In the photo: The oasis of Nijo Castle in modern-day Kyoto.

Tea ceremonies and holidays are held in the Ninomaru garden, the entire complex welcomes tourists all year round, making it the most visited landmark in Kyoto – the ancient capital of the Land of the Rising Sun. 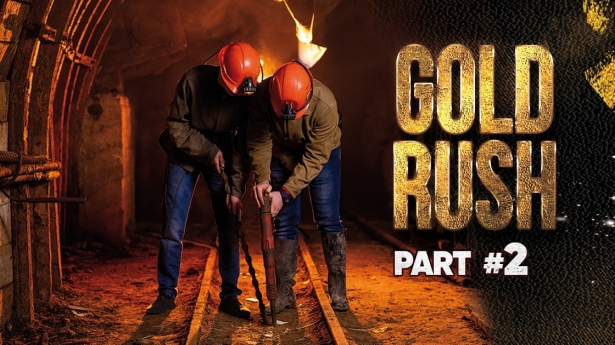 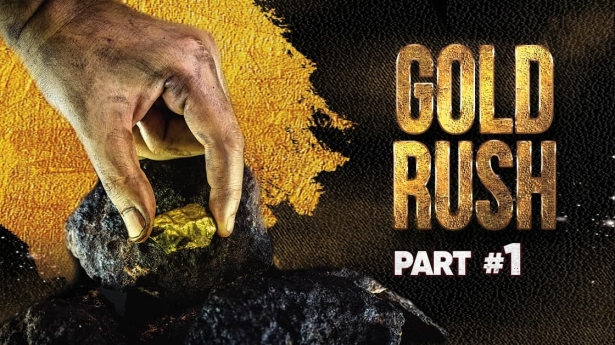 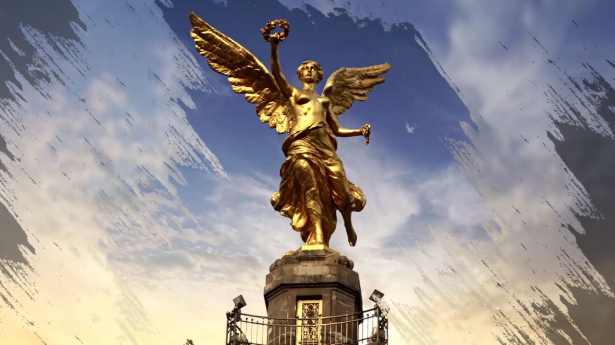