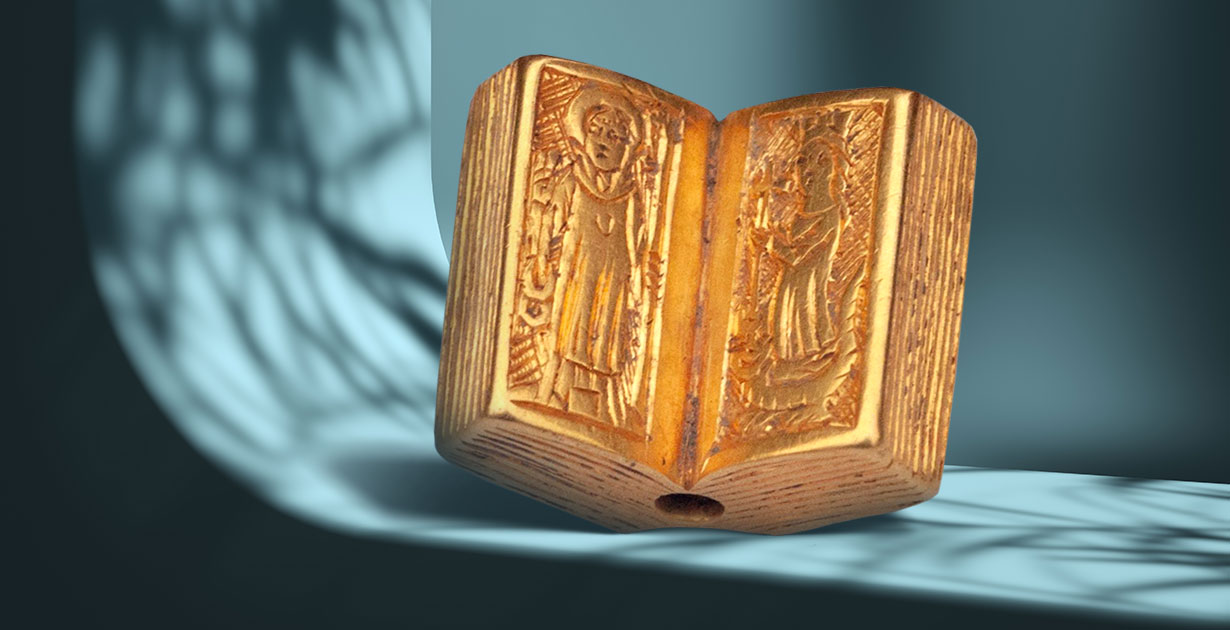 The gold “book” of English aristocrats

You never know what you might find while walking around with a metal detector in places rich in history. Buffy and Ian Bailey from the UK were lucky: while exploring an agricultural land near York, they made an amazing discovery.

The metal detector signaled at the very beginning of the walk. Buffy Bailey did not immediately believe that the finding was something special. And only after cleaning the dug up object she realized that in her hands was not just a knick-knack from a gift shop. 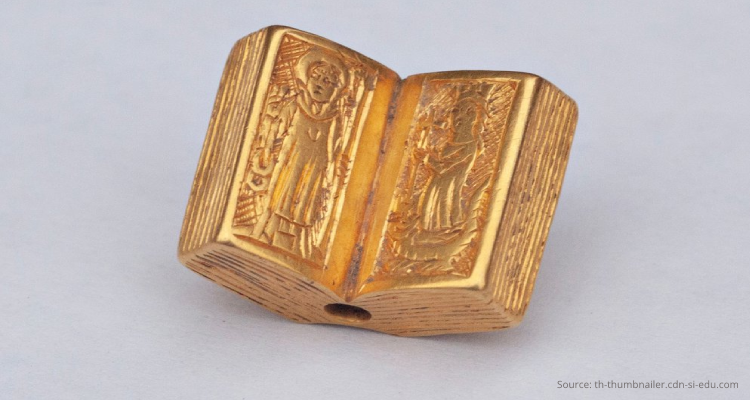 In the photo: on the spread of a small “book”, St Leonard and St Margaret, who, among other things, were patron saints of childbirth, are depicted. Historians believe that the item was used as a talisman during pregnancy or childbirth.

Despite its modest size, the 15th-century item has an exceptional historical value. This one-of-a-kind finding can cost around £100,000 (approximately $135,000).

It remains a mystery who owned the unique gold “book”. It was found on the territory, which is closely connected with the name of King Richard III. It is assumed that the owner of the artifact could be someone from the royal family. This version seems quite plausible, since in those days only the nobles were allowed to own gold. 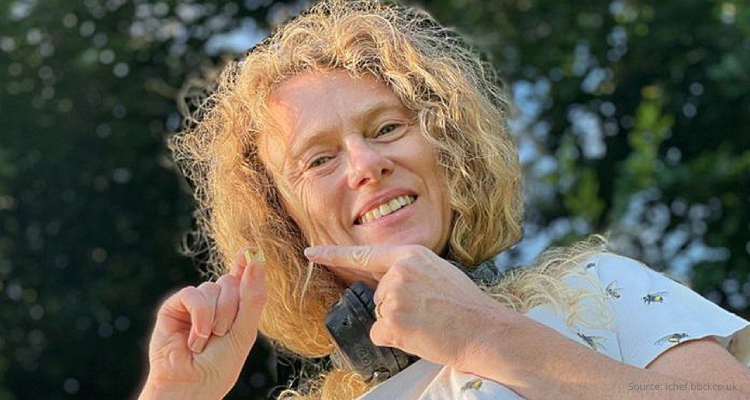 In the photo: Buffy Bailey was lucky enough to make a discovery that fascinated historians.

Scholars have drawn parallels between the gold “book” and the Middleham Jewel, a treasure previously discovered in the vicinity of Middleham Castle, where Richard III spent his adolescent years. The gold pendant with a large blue sapphire could have belonged to the monarch’s mother, his wife or her mother.

The attention of specialists was caught by the stylistic similarity between the jewel from Middleham and the recently found gold “book”. It is quite possible that both decorations were made by the same blacksmith. 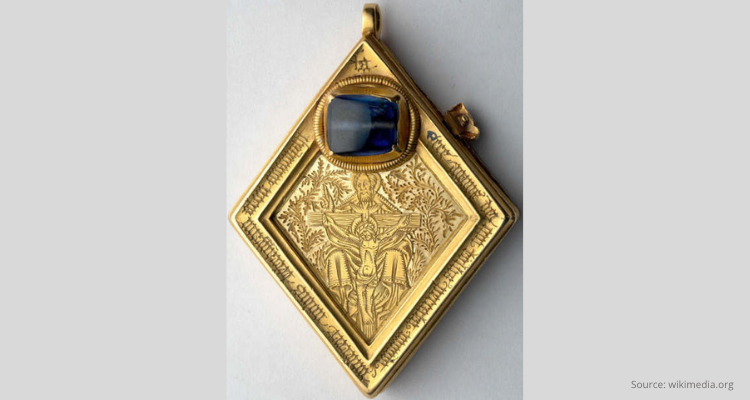 In the photo: the Middleham Jewel is another priceless treasure of English antiquity.

It is not known how two such similar gold items were lost in the expanse of Northern England. Matt Lewis, Chair of the Richard III Society, admitted that the artifacts were deliberately hidden in the ground. They could be buried as a token of gratitude for the birth of a child or, on the contrary, as an act of grief for a dead baby. The reason for hiding the valuables could also be the English Reformation, because of which it became dangerous to own objects with such religious images.

Now the gold book is being studied by the staff of the Yorkshire Museum. After a thorough evaluation of the historical finding, the museum may decide to purchase it. The museum had previously purchased the Middleham Jewel for £2.5 million.