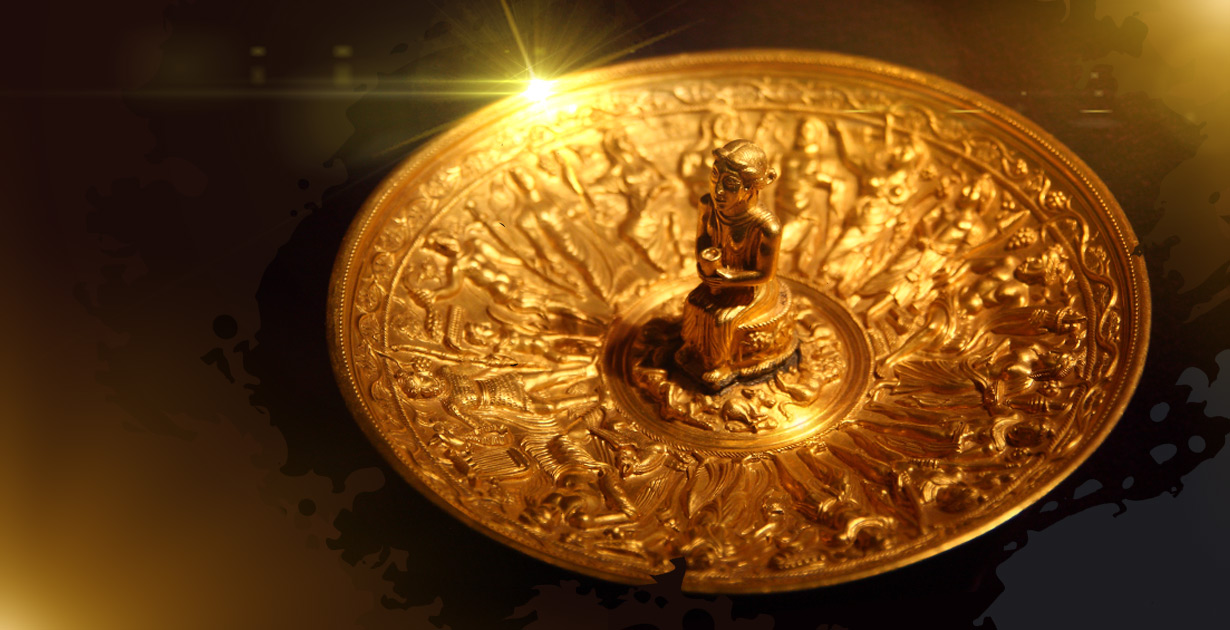 In 1837, two stonemasons from the Pietroassa village in the southern part of Romania mined the rock near the Istriţa limestone. After several hours of work under the extracted stone lump, the men saw the glittering precious metal. They began to dig deeper and discovered a golden treasure.

In the 20th century, scientists would call the 750-meter Istriţa mountain an “archaeological paradise”, and many valuable artifacts from different eras and cultures would be discovered there later. 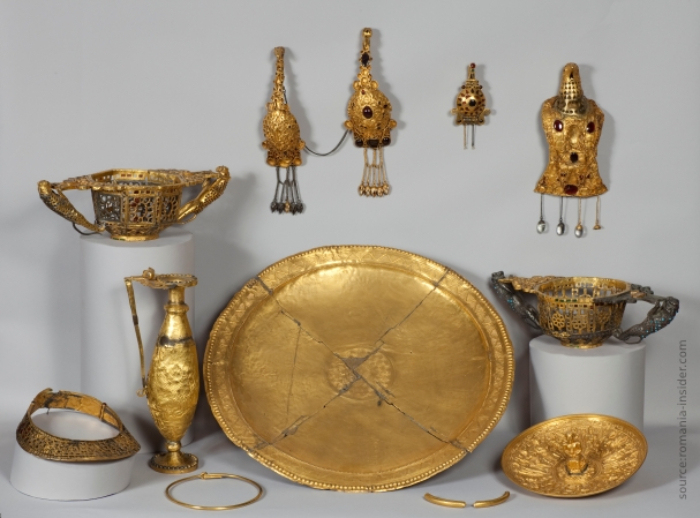 In the photo: a large golden plate weighing 7 kg was intended for church rituals. 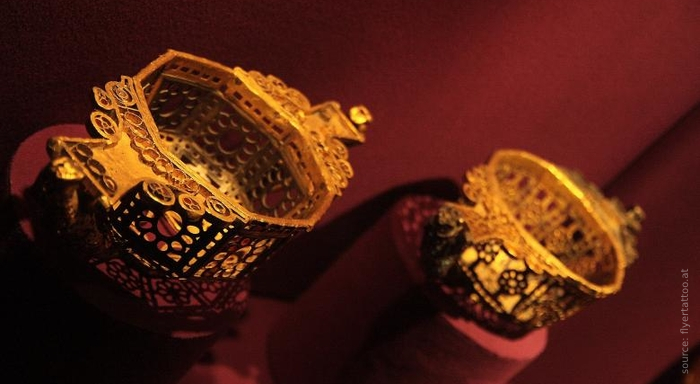 In the photo: the golden items are distinguished by elegant forms and intricate design patterns.

The men who found the treasure did not consider the option of handing the treasure over to the authorities. The villagers had no clue about the real value of the discovered gold. The cunning Albanian merchant bought precious items from them for a pittance. Being a resourceful businessman, he intended to shatter gold by breaking it into smaller pieces with a hammer.

The word was out: local authorities found out about the gold treasure. After several months, the police came to the merchant’s house to confiscate the treasure and found only 12 precious gold items. Most of the expensive stones that decorated gold objects disappeared without a trace, while a heavy gold plate ended up hacked to pieces.

The confiscated gold items were called the Pietroasele (aka Pietroassa) treasure and placed in the National History Museum of Bucharest, Romania. According to historians, the discovered gold objects date to the 4th century AD. Experts believe that there was a large settlement of the Visigoths at the Istriţa mountain in the 3rd-5th centuries. Local artisans mastered the skillful jewelry-making technology that enabled them to create real masterpieces. Presumably, the discovered gold artifacts belonged to Athanaric, the leader of the ancient Goths tribe. During the First World War, the national treasures that were stored in the National Museum, including the items from the Pietroassa collection, were exported to Russia for safekeeping. Precious gold items were returned to Romania only in 1956. 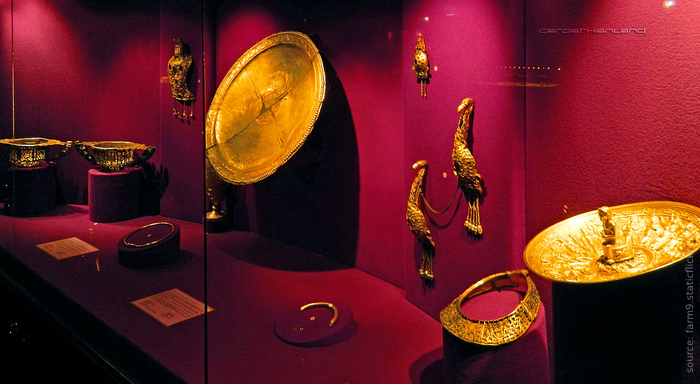 In the photo: the Pietroasele treasure is now stored in the Treasury Room of the National History Museum of Bucharest. 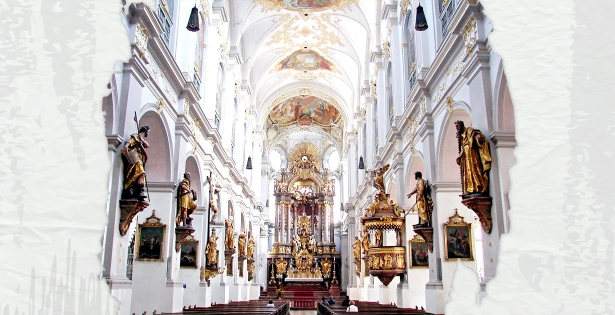 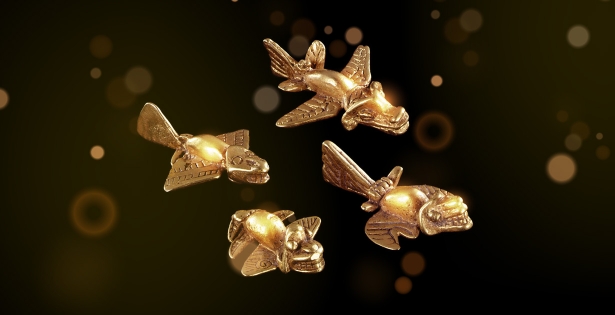 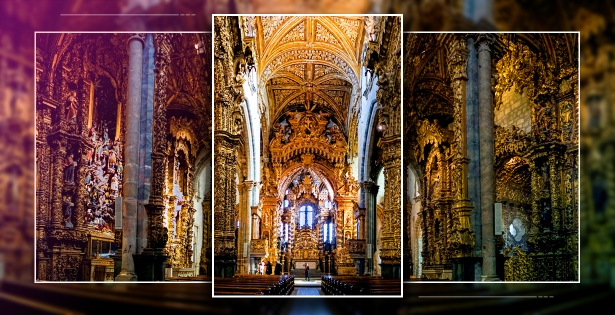