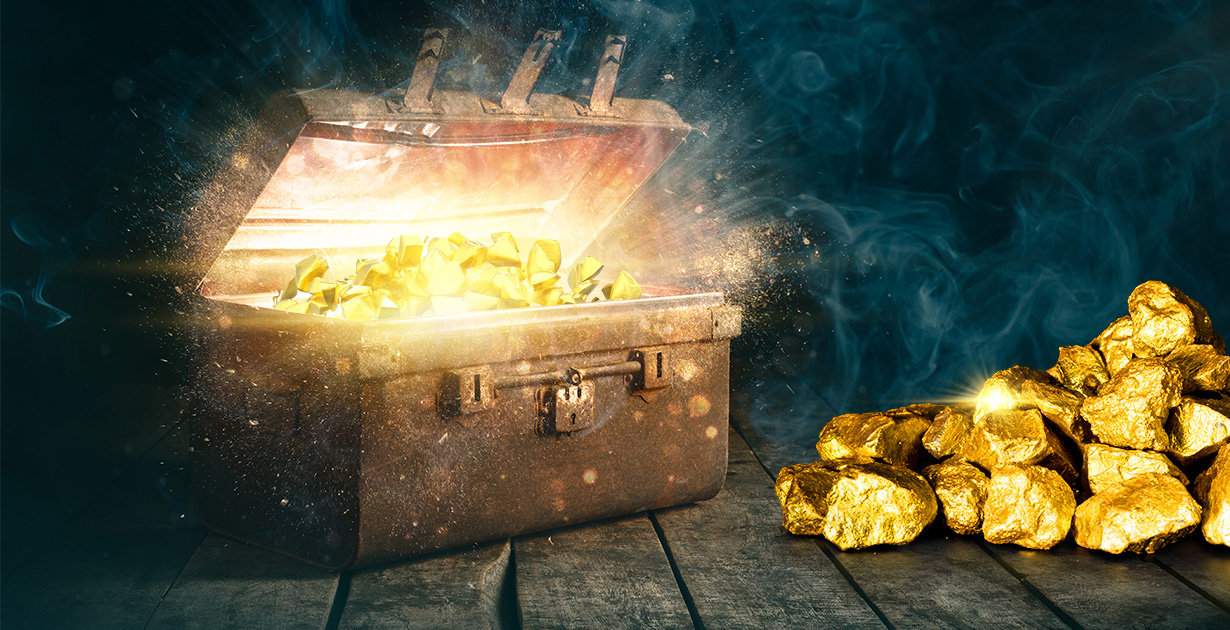 Not always a precious treasure trove is hidden by pirates or conquistadors from the distant past. Even in our time there are people who hide chests filled to the brim with treasures in secluded places. One such case caused quite a stir in the United States.

He wanted to give people hope

Forrest Fenn ran an art gallery in Santa Fe for many years. In 1988, an aficionado of rare antiquities was diagnosed with cancer, which at first seemed incurable. Then Fenn came up with an original way to immortalize himself: he decided to hide a treasure trove somewhere in the wilderness and inspire people to search for it. 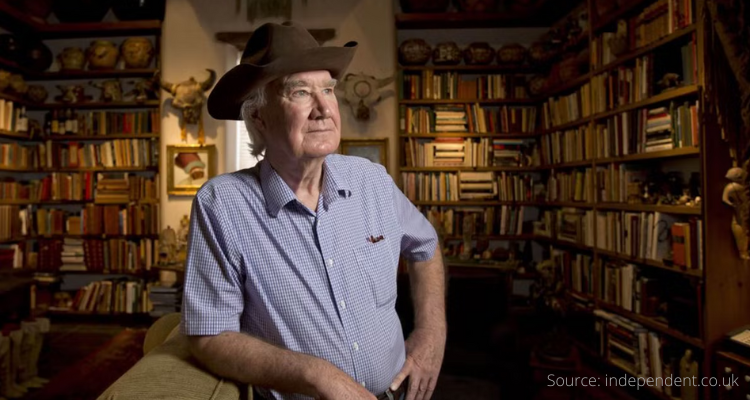 In the photo: Forrest Fenn.

The disease was eventually defeated, but the idea of organizing a treasure hunt did not leave Forrest. In 2010, he released an autobiographical book “The Thrill of the Chase: A Memoir”, in which he said that he had hidden a bronze chest with valuable items in the mountains north of Santa Fe. 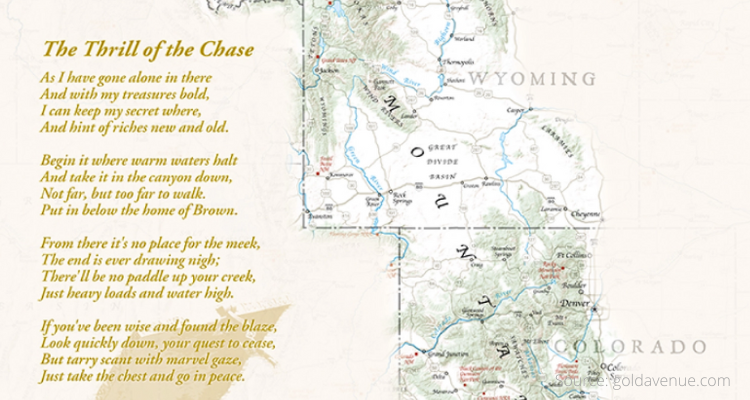 In the photo: Fenn encrypted the location of the treasure in a poem published in the book. 24 rhymed lines contained clues that should have led the attentive reader to the right place.

The eccentric millionaire explained his idea by saying that he wanted to give hope to people who lost their jobs due to the financial crisis. In addition, he had long dreamed of luring people out of their homes into the wild, offering them an old-fashioned treasure hunt adventure.

So the treasure hunting began

In 2013, the story of Fenn’s Treasure was featured on the popular talk show Today Show. The TV show made a real sensation — immediately there were a lot of people who wanted to take possession of the treasure.

For many, it became an obsession. People created thematic sites, blogs, and even began to hold an annual festival for seekers of the famous chest of gold. There were those who quit their jobs and sold their property to devote themselves entirely to the search.

Regardless of the risk, the brave adventurists ventured into the dangerous, rugged stretches of the mountain range known as the Rocky Mountains. Sometimes this led to tragic consequences: five deaths are known.

Fenn’s treasure hunt lasted several years, about 350,000 people took part in it. In the end, one man got immensely lucky.

End of the story

In June 2020, Forrest Fenn confirmed that his treasure had been found. The initiator of the gold race identified his chest from a photograph sent to him by a man who wished to remain anonymous. 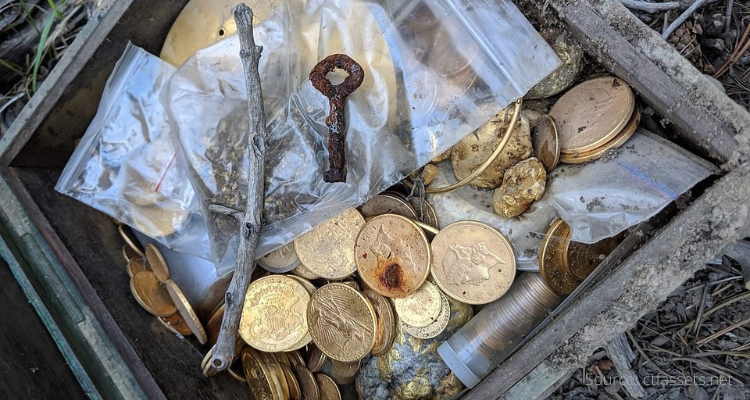 In the photo: newly-discovered treasures.

Later, the successful treasure hunter nevertheless revealed his identity. It turned out that the discovery was made by medical student Jack Stuef. He refused to name the exact location of the cache, which greatly disappointed many people who had been struggling for years to solve the cipher. 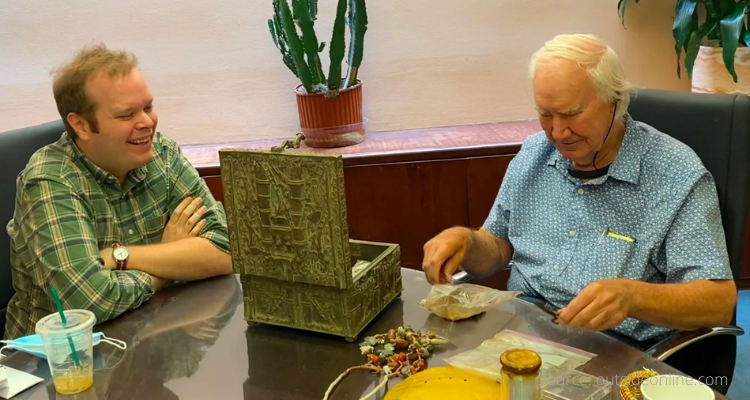 In the photo: Jack Stuef and Forrest Fenn examine the contents of the treasure trove that stirred up America.

Forrest Fenn passed away in 2020, shortly after his treasure trove was found. Jack Stuef promised to fulfill the last request of the deceased and eventually put the empty chest on display, enabling other treasure hunters to admire it. The young man most likely sold all other valuables to pay off student loans.

Yamashita’s gold: a mystery waiting to be solved