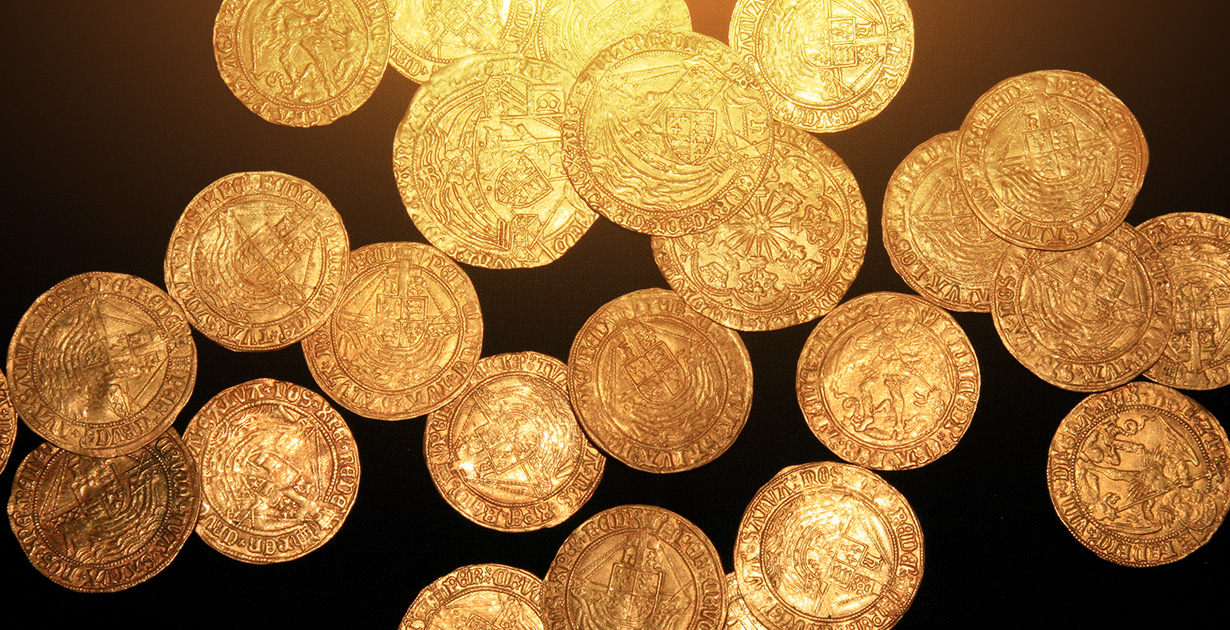 Old houses often keep amazing secrets. The owners of the 18th century mansion in North Yorkshire (England) were convinced of this from their own experience. During renovations, a couple made a startling discovery under the concrete floor of the kitchen.

At first, the couple decided that an electric cable was sticking out of the ground 15 centimeters under the floor. Yet it turned out to be a pot the size of a can of Coca-Cola with 264 gold coins up to four centuries old. 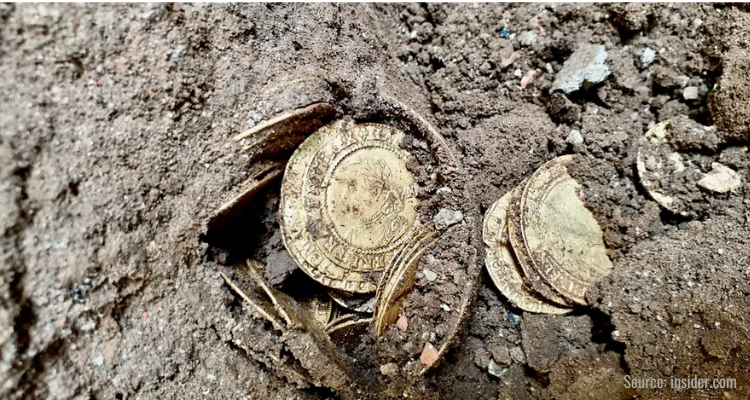 In the photo: an unexpected finding in the English mansion.

Experts note that this is one of the largest treasure troves of gold coins found in the UK. Its cost was estimated at 250 thousand pounds.

The coins date back to the period of the Stuart dynasty. The oldest copies are dated 1610. The newest of the coins was minted in 1727, around this year or a little later, the treasure, most likely, was buried under the floor of the mansion. Thanks to a happy occasion, the rarest artifacts from the time of the English Civil War became available to mankind.

“This is a fascinating and highly important discovery. It is extraordinarily rare for hoards of English gold coins to ever come onto the marketplace,” said Gregory Edmund, senior specialist at the Spink & Son auction house. 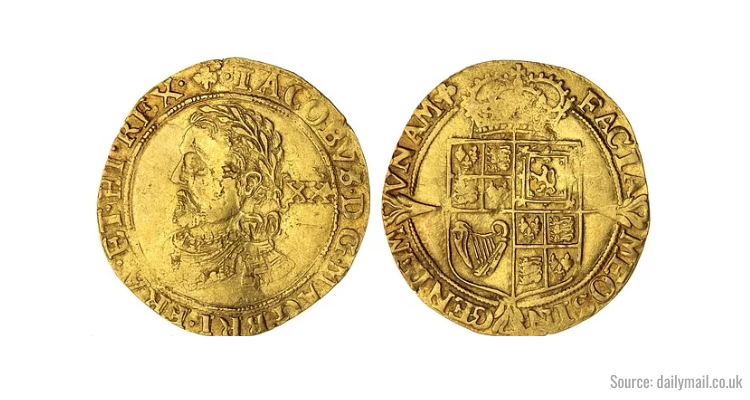 In the photo: a coin depicting King James I was valued at 4,000 pounds.

Who hid the treasures?

Scholars believe that Joseph Fernley and his wife Sarah Maister collected the coins. It is believed that their lineage was interrupted at the end of the 18th century.

Sensation at the auction

At the time of discovery, the “youngest” coin was 292 years old, so the age of the hoard was formally less than three centuries. This fact gave the North Yorkshire couple the right to put their finding up for sale at the Spink & Son auction house.

The auction took place in October 2022 and attracted the attention of collectors from America, Europe, China, Japan and Australia. The unique treasure went under the hammer for 754,000 pounds ($842,330).

Gregory Edmund from Spink & Son claims that the auction exceeded all expectations and was in many ways a record.

“I have never seen a response to an auction like that before, and the results testify it, my provisional estimate was demolished three times over.”

According to Edmund, such a powerful stir was caused by the unusual story of the discovery of the treasure. “I do hope people think before ripping up their floors, though,” says the auctioneer, hinting that not every ancient building hides untold riches.

The gold “book” of English aristocrats 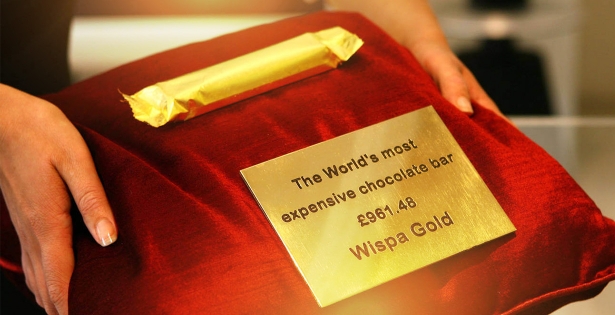