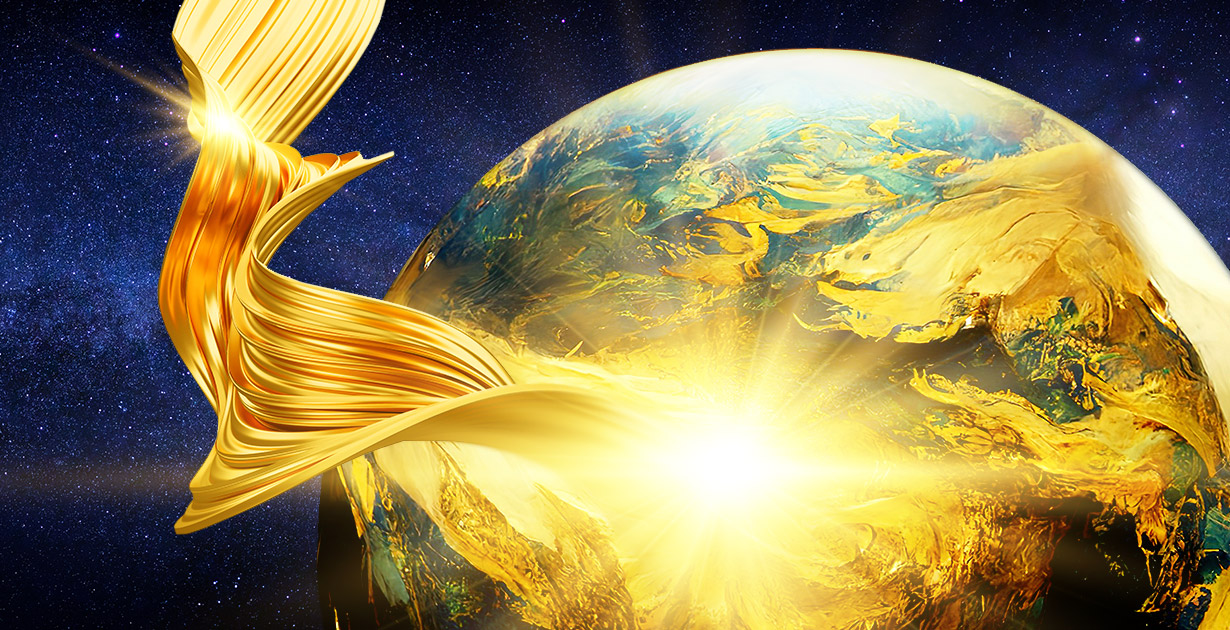 How old is gold in our galaxy?

When we look at a gold jewelry or a bar, we rarely think about how ancient the metal is in our hands. Surprisingly, gold is much older than the Earth, from the depths of which it is extracted.

When and where did the valuable metal, which has taken such an important place in the history of mankind, originate? Researchers from the National Astronomical Observatory of Japan, Tohoku University and the University of Notre Dame tried to answer this question.

Using the ATERUI II supercomputer, scientists have created a detailed simulation of the formation of a galaxy similar to our own Milky Way. 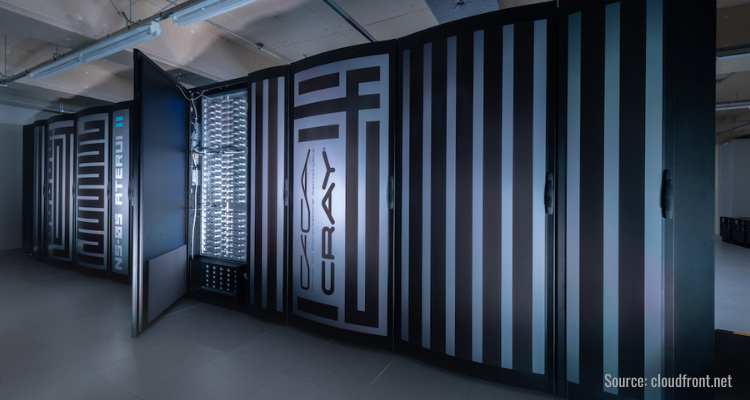 In the photo: ATERUI II is a grandiose device capable of performing up to three quadrillion operations per second. It is the world’s most powerful computer for astronomical research.

Modeling processes of the universal scale took several months. The simulation covered the period from the Big Bang to the present day. Astrophysicists have observed ancient stars die, ejecting various substances into space. 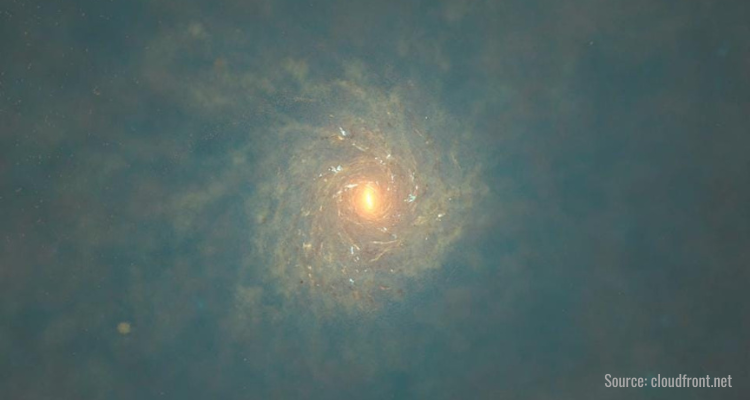 In the photo: a model of galaxy obtained during the experiment.

Chemical elements that are heavier than iron (such as gold and platinum) are formed when the cores of two neutron stars collide. The released elements are then absorbed by other celestial bodies. 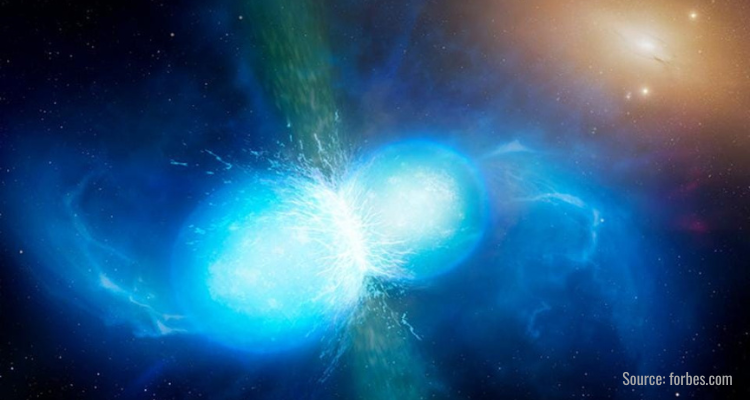 In the photo: this is what a collision of neutron stars, which are small in size, but at the same time are of very high density, looks like.

The study showed that around 10 billion years ago, gold-rich stars formed in small galaxies, which then coalesced to form the Milky Way.

“The gold-rich stars today tell us the history of the Milky Way,” says Yutaka Hirai, the astronomer at Tohoku University. He calls these luminaries “fossil records” from the time of the formation of our galaxy.

Over the past five years, astronomers have discovered hundreds of gold-filled stars. In May 2022, with the help of the Hubble Space Telescope, it was possible to establish that the star HD 222925 contains 65 chemical elements including gold. Such a diversity is a real record for objects outside the solar system.

The secrets of the universe have always aroused the strongest interest in scientific circles. The European Union has allocated 11.3 million euros to the HEAVYMETAL research project, which aims to study the formation of chemical elements during the merger of neutron stars.

Perhaps soon we will learn something new about the origin of gold and the ways of its distribution throughout the universe.