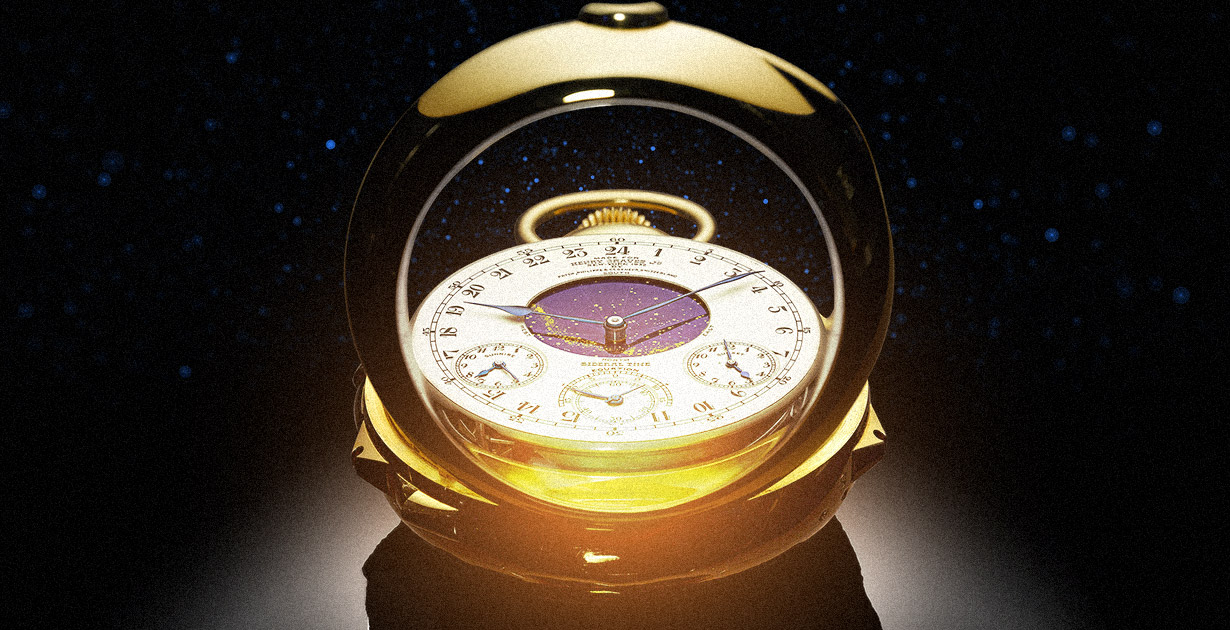 The Patek Philippe Henry Graves Supercomplication is a gold watch designed to surprise and amaze the imagination. Everything is unique in it — from design features to the price for which a skillful creation was bought at an auction. The history of the creation of the watch is also very interesting and deserves attention. 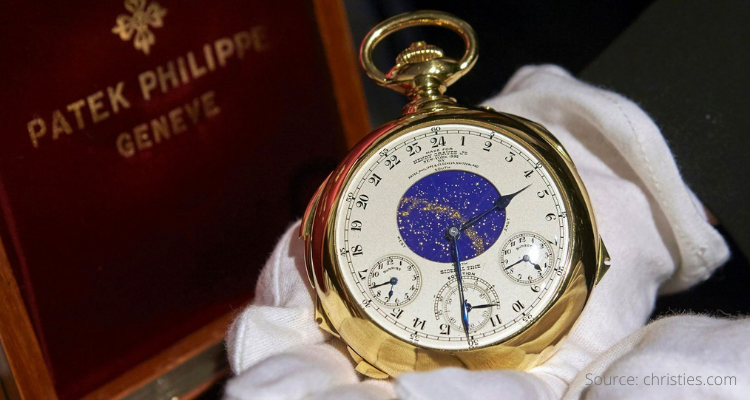 The 18K gold pocket watch was commissioned by the American banker and passionate collector Henry Graves Jr. It was believed that he had a rivalry with car magnate James Ward Packard. Both competitors sought to own the most complex watch in the world. 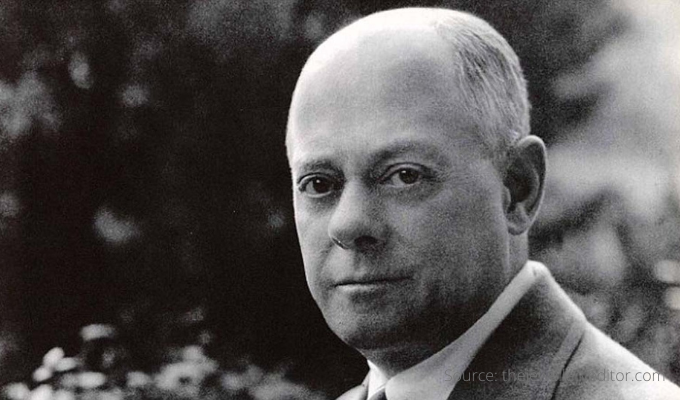 To win, the banker turned to Patek Philippe. The Swiss company had previously created unusual, intricate watches for Graves. But this time the customer needed something special.

It took eight years to design and produce the device. Graves invested about $15,000 in production, which today, adjusted for inflation, is about $250,000. This is almost five times the amount Packard spent.

Huge expenses and years of hard work paid off. In 1933, Henry Graves became the proud owner of the watch that was the most complicated one in the whole world. This fact is emphasized in the name of the product, where the word Supercomplication is present, meaning its super complexity.

Let’s take a closer look at the unique artifact

The Patek Philippe Henry Graves Supercomplication has two dials, one on each side. 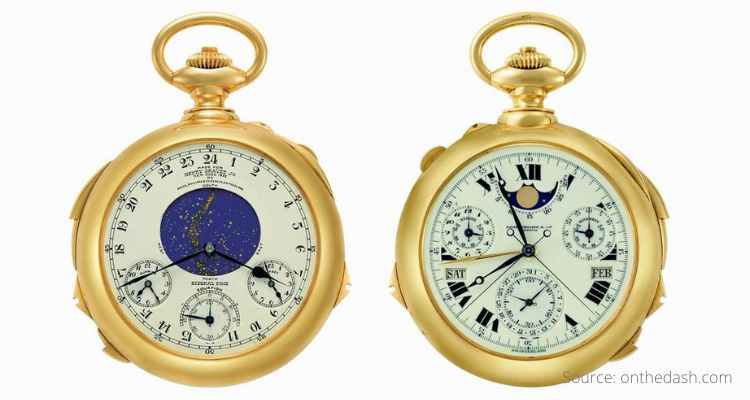 The weight of the watch is 536 grams, the diameter is 74 millimeters, the thickness of the case is 36 millimeters.

The product is assembled from 920 parts and, in addition to gold, it contains 70 precious stones. 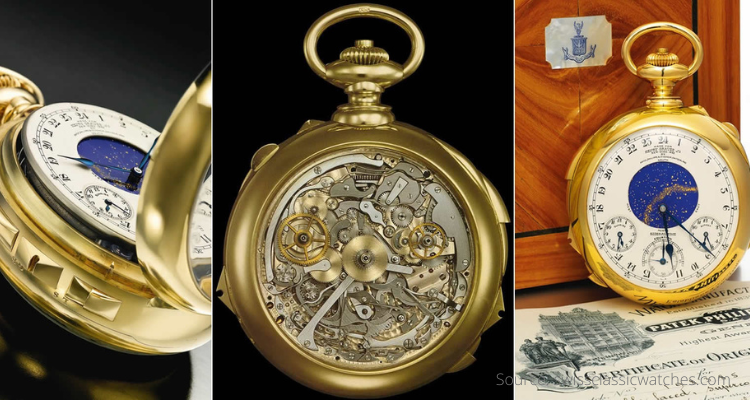 The model supports 24 functions that go far beyond the capabilities of watches of that time. For example, with Supercomplication, you can track the phases of the moon, sunrise and sunset, and even the location of stars in the sky over New York.

For 56 years, this watch has remained the most complicated one on the planet. It wasn’t until 1989 that they lost ground to Patek Philippe’s Calibre 89.

Getting even more expensive with every auction

After the death of Henry Graves in 1953, the outlandish watch was kept in the family for another decade and a half, and then became the property of one of the American museums. In 1999, the institution closed, and the amazing example of the craftsmanship of Swiss watchmakers was put up for sale at Sotheby’s.

For the record amount of $11 million, the watch was purchased by a sheikh from Qatar. The watch was loaned to the Patek Philippe Museum and for a long time became its most valuable exhibit.

In 2014, Henry Graves Supercomplication went under the hammer again, and again for an unprecedented sum of money — $24 million. To this day, this price record among pocket watches has not been broken. Only Chime Ref. 6300A-010 wristwatch by the same Patek Philippe was sold for a much higher amount — $31 million (2019).